Shawn leads Learning Innovation in its mission to help Duke students learn more, and to enable more people to learn from Duke. Learning Innovation promotes innovation in teaching, manages the direction and strategy for Duke’s learning technologies, and leads Duke’s online initiatives and production (including Duke’s partnership with Coursera). Shawn has over 20 years of experience assembling, leading, and managing a wide variety of teams involved in exploring and developing digital learning innovations.

“Less is more: M-learning with cell phones” with Lucy Haagen at the University of North Carolina’s Teaching with Technology Online (UNC-TLT 2009) conference on March 19, 2009.

“Visualizing North Carolina in the Global Economy”. Co-presented with the team from Duke’s Center on Globalization, Governance and Competitiveness, Raleigh, NC, December 17, 2008.

“Take a Minute to Collect Your Thoughts with Evernote.” Profhacker blog post – Chronicle of Higher Education May 2010

Shawn was previously the Director for Duke’s Center for Instructional Technology (CIT) from 2013-2017. Before that, he was CIT’s Head of eLearning Tools and Strategy and led both Duke’s transition from Blackboard to Sakai (2011-2012) and Duke’s implementation of WordPress (2009-2011). Before coming to Duke, Shawn was Manager of Media Production for Instruction Support Services at the University of Texas at El Paso. Shawn holds an MA in Professional Writing and Rhetoric from the University of Texas. Shawn is also a Leading Change Institute (formerly Frye Leadership Institute) fellow and former chair of the Durham County Libraries Board of Trustees. 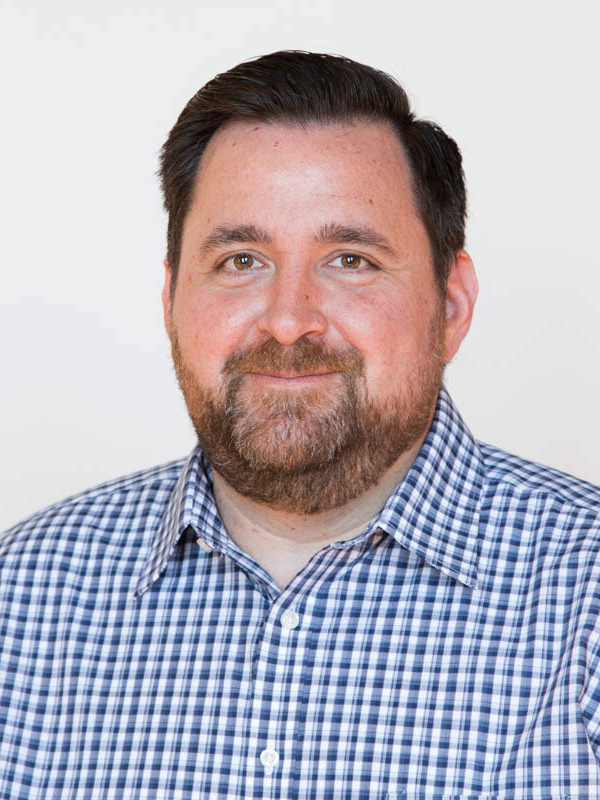